LOVELAND – The ARISE Music Festival sets its sights on the 2016 festival season with its most ambitious line-up to date. Featuring over 200 scheduled performances across 7 stages, the festival highlights a diverse lineup of musical performances that spans hip-hop, reggae, bluegrass and a healthy serving of rock, jam and improvisational acts from around the country. The annual Loveland, Colorado camping festival takes place August 5-7 on over 100 acres of the awe-inspiring Sunrise Ranch. 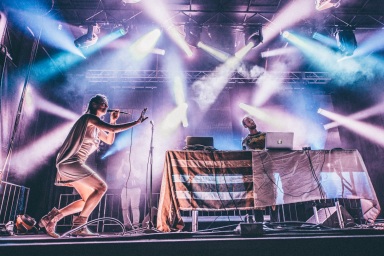 Widely regarded as “Colorado’s best music festival” — ARISE has grown steadily since it’s 2013 inception, annually ushering thousands of avid festival-goers from around the state and around the country for three days of music, camping, and holistically-minded inter-active programming. 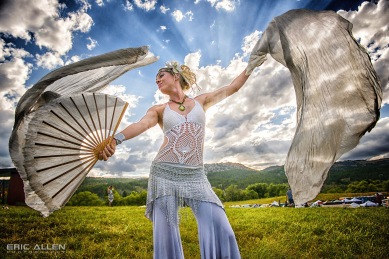 Rated as one of the “Top 7 Next-Gen Festivals” in North America by Buzzfeed, the independent ARISE Music Festival features international and national touring headliners, regional acts, as well as Colorado’s best up-and-coming performers. Additionally, each year the event plays host to a variety of dynamic presentations which include some of the nation’s top yoga instructors, activism-thought leaders and workshop presenters.

Attendees can expect to be wowed by the spectacular visual performance of Transition Theater and inspired to action by prominent, globally-recognized environmental activists, including Julia Butterfly Hill and Oscar-nominated filmmaker, Josh Fox. ARISE uniquely fulfills the mission of the festival: to promote ecological “thrive-ability” and connection through uplifting art, entertainment, and activism. 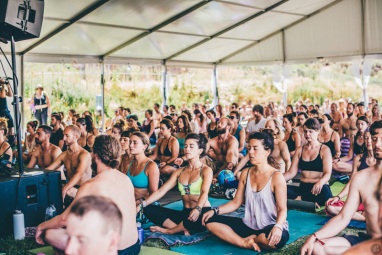 Known for its “Global Cooling Initiatives,” such as planting a tree with every ticket sold, the festival goes to great lengths to encourage attendees to practice eco-mindfulness through a number of “thrive-ability” practices. ARISE Music Festival provides water for free and plastic water bottles are not sold onsite; instead attendees are advised to bring re-usables. Additionally, in symphony with the festival’s progressive composting and recycling programs provided by ZeroHero, ARISE requires all vendors to serve their assortment of food and beverages using only compostable products provided by festival sponsor, EcoProducts. Truly a leave-no-trace event, ARISE is celebrated for it’s cleanliness and participant cooperation. 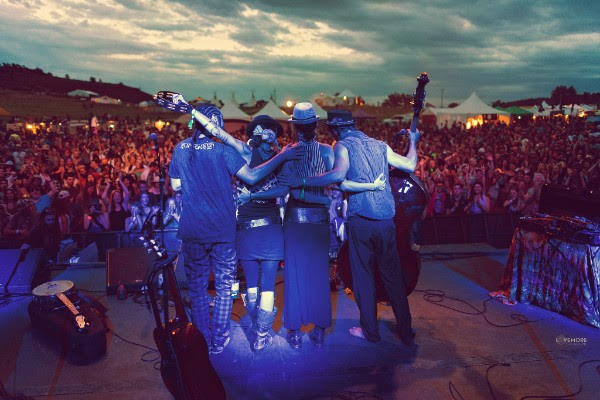