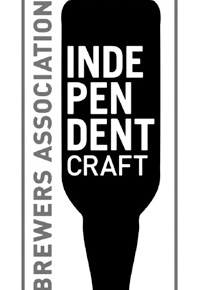 BOULDER In an effort to educate beer lovers about which beers are independently produced, the Brewers Association—the not-for-profit trade group dedicated to promoting and protecting America’s small and independent craft brewers—launched a new seal touting independent craft brewers. Featuring an iconic beer bottle shape flipped upside down, the seal captures the spirit with which craft … END_OF_DOCUMENT_TOKEN_TO_BE_REPLACED

WASHINGTON, D.C. – The Smithsonian’s National Museum of American History announced today at the Craft Brewers Conference & BrewExpo America in Philadelphia that it will launch a three-year initiative to collect, document and preserve the history of brewing, craft brewers and the beer industry to explore how the beverage and brewing connect to larger themes … END_OF_DOCUMENT_TOKEN_TO_BE_REPLACED 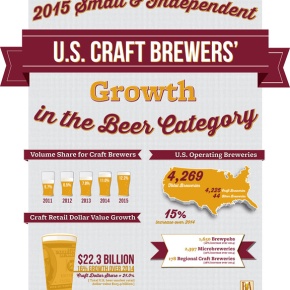 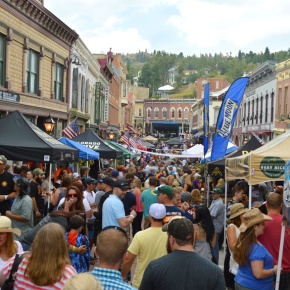 By Jeffrey V. Smith FRONT RANGE Craft beer in Colorado is big, and getting bigger. The state remains at the forefront of the craft brewing industry and is among the top states for number of breweries, per capita production and economic impact. More than 10 percent of the nation’s craft breweries can be found in … END_OF_DOCUMENT_TOKEN_TO_BE_REPLACED

By Jeffrey V. Smith NEDERLAND One of the most famous and unique beer coolers known to the brewing industry, which was all but lost in the 2013 floods, is finding new life as the source for a unique, new brewing project. Jeff Green, co-owner and brewer at Very Nice Brewing, along his brewing friends at … END_OF_DOCUMENT_TOKEN_TO_BE_REPLACED